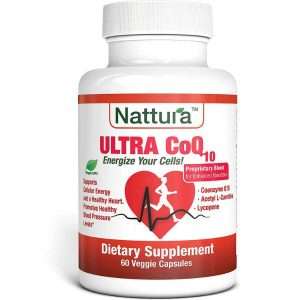 ULTRA CoQ10, Up to 3x More Effective than Coenzyme Q10 Alone (With Acetyl L-Carnitine and Lycopene) 60 Capsules $39.99
Back to products
Next product 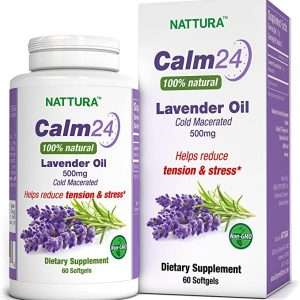 The liposomes assembled by NATTURA are formulated with natural phospholipids extracted from non-GMO sunflower lecithin. Low Energy Methods are used for processing, protecting the integrity and stability of the nano­ vesicles and active ingredients. NATTURA uses best raw materials for its homogeneous size, controlled lamellarity liposomes, natural sunflower lecithin and world class active in­gredients. NATTURA liposomes possess high resistance to the action of surfactants and high structural and physicochemical stability as well as a special blend of phospholipids that resists gastric digestion in the stomach, these features improve nanocarrier performance. They also have essential components for cell metabolism. Particularly provide a high concentration of linoleic acid (vitamin F) precursor of Ceramide, fundamental component of the Natural Moisturizing Factor, liposomes being an excellent moisturizer by themselves. On the other hand linoleic acid is an essential fatty acid indispensable for a healthy nutri­tion. Liposomes not only protect actives ingredients and increase bio­ availability, but they also nurture.*** THE BENEFITS OF LIPOSOMAL VITAMIN C: -Bypasses the digestive process for increased bioavailability -Utilizes lipids that are easily absorbed into the body’s cells -Prevents stomach upset that is common with pills, powders and tablets -Delivers nutrients directly to cells -Protects against free radicals -Provides immune system support

Mix one (1) tablespoon (15 ml) daily in a glass of water. For best results take it on empty stomach and wait at least 10 minutes before you eat.

Do not exceed recommended dose. Pregnant or nursing mothers, children under the age of 18, and individuals with a known medical condition should consult a physician before using this or any dietary supplement.

KEEP OUT OF REACH OF CHILDREN. STORE IN A COOL, DRY PLACE. 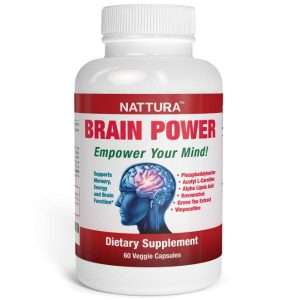 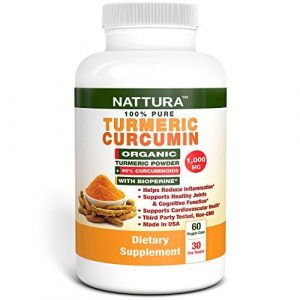 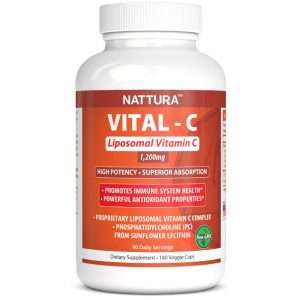 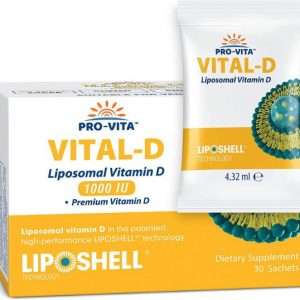 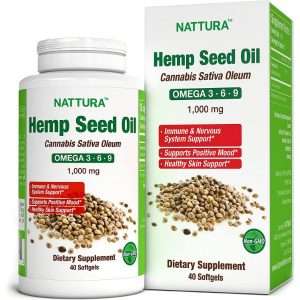